A Brief Overview Of The Technology Behind Bitcoin 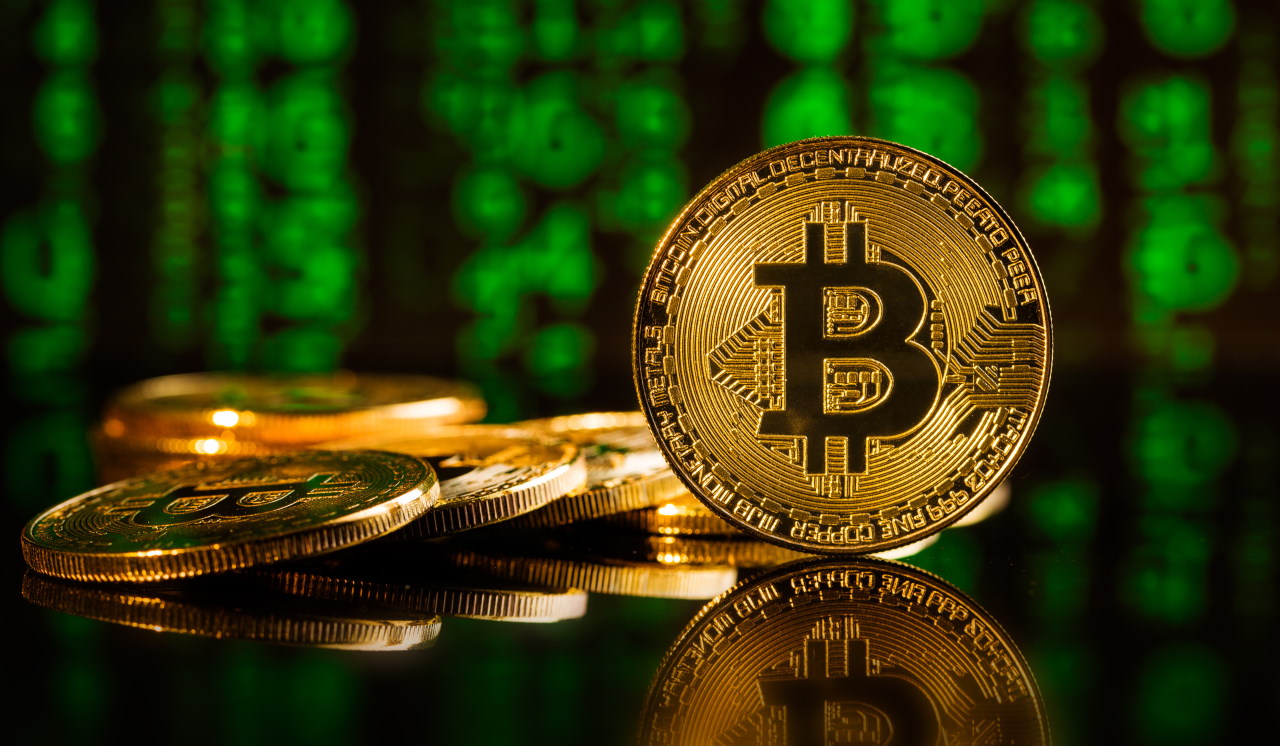 How Does Bitcoin Work


Bitcoin is a digital currency which is designed to be free of any central authority. It has numerous features which help with the aim of being a secure network to store and exchange value.

There are several technologies which on their own are not that special, but when used together create a strong and secure network - Bitcoin.

Lets look at some of them...

Blockchain is probably the term most thrown around in the cryptosphere (and among other industries targeting the cryptoshpere).

A blockchain very simply put is a type of database which is shared by all nodes operating on the system.


"A full copy of a currency's block chain contains every
transaction ever executed in the currency."

The structure of a blockchain is that blocks of data are stored chronologically on top of each other. Every new block includes a hash of the previous block and in this way is able to create a single, unbroken, un-alterable history.

To secure the Blockchain, Bitcoin uses Proof of Work to solve the Byzantine Generals Problem.

An important security mechanism in the Bitcoin network is Proof of Work. This is when computers are used to expend resources(electricity) to try and find a solution to a cryptographic puzzle.

How does PoW help secure the network?

In order for an attacker to change a block they would need to expend the same resources as were used in the original mining work. This is compounded by the fact that each block contains a hash of the previous block, so that they are "chained" together.

To change a block you would need to exceed not only the PoW of that block, but also the combined work of ALL the blocks on top of your target block. Thats a lotta work!


Fun Fact: To rewrite the bitcoin blockchain would require the equivalent of ALL mining power on earth working for nearly 18 months to do so, while forfeiting MILLIONS of dollars per day in block rewards, and SPENDING millions per day in electricity costs. Yeah, its pretty secure!


The amazing way these technologies work together by ensuring only valid blocks are attached to the ledger and secured, is through a science called Public Key Cryptography.

Public Key Cryptography is used in Bitcoin as a way to sign transactions and verify that they are authentic.

Each Bitcoin user has a private and public key set which are mathematically linked together. When you send a bitcoin transaction you sign it with your private key. It is then able to be verified by other nodes in the network using the corresponding public key. If the keys don't match, the transaction is invalid and dropped from the network.


So as you can see, there are several technologies that combine to make Bitcoin what it is. A user signs a transaction using Public Key Cryptography, if it's a valid transaction it is added as an entry into the Blockchain, and it is secured in the ledger through the ongoing computational effort of Proof of Work!


Want to get your hands on some Bitcoin? Here are some ways to buy Bitcoin in Australia!